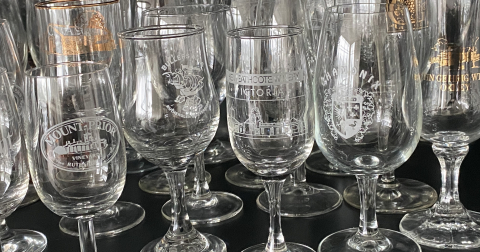 W is for Wine Country

Long before my passion for passion for ballroom dance-cruising became an integral part of  my travel plans,  wine regions with wine tasting was high on our travel list for my husband and me. 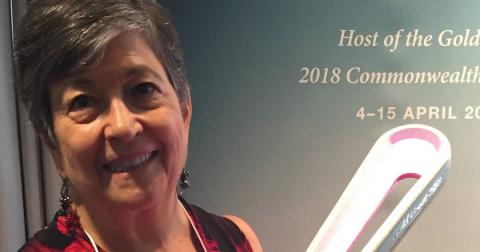 The Queen’s Baton Relay is a lead up to the Commonwealth Games in which a baton is carried round the world to arrive at the Opening Ceremony of the Games. Each baton is uniquely crafted and carries a message from the Queen, as Head of the Commonwealth. The relay begins at Buckingham Palace in London when the Queen hands the baton to the first runner. At the Opening Ceremonies the Baton is handed back to the Queen or her representative, who reads the message. On this journey to the Gold Coast 2018 Commonwealth Games in Queensland, Australia, the Baton will visit 70 commonwealth countries before arriving at the Gold Coast for the Games, 4 to 15 April, 2018.