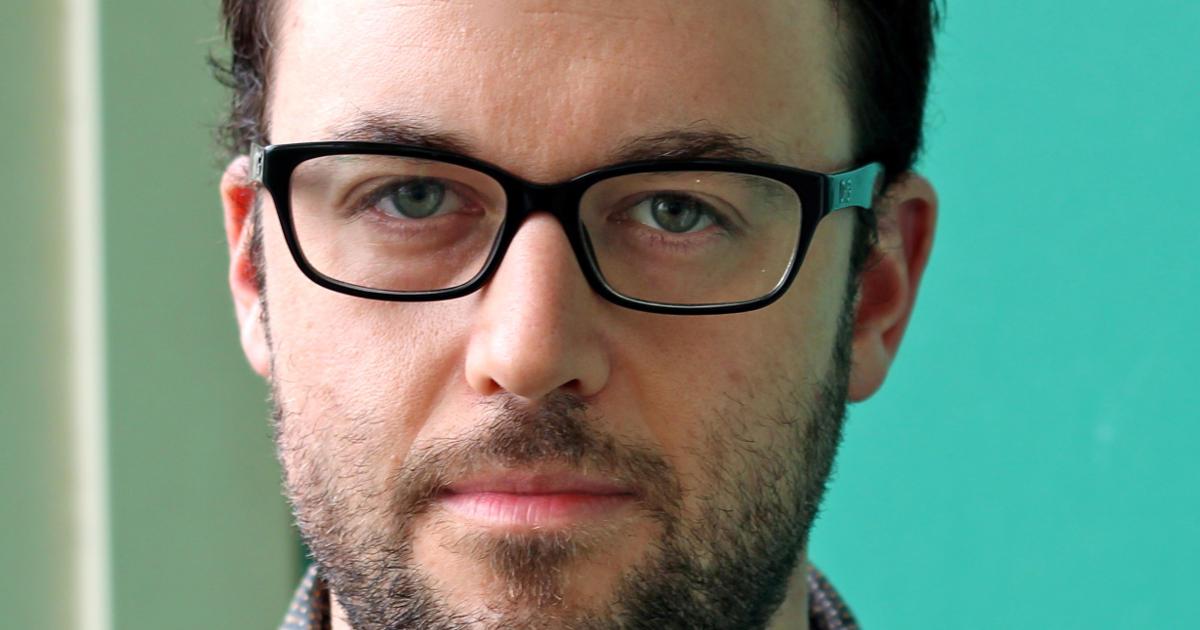 VANCOUVER, B.C. - Lofty heights and creepy crawlies don’t bother me at all yet the mere thought of being enclosed in a small dark space sends me off in urgent need of a glass of Gewurztraminer, with creamy Cambozola, almonds and grapes. That’s comfort food for a Yaletown MUPPY.

So calorie wise, the week leading up to opening night of Adam Cowart’s new play, Alone, was rather intense. On the other hand it did wonders for reactivating the alcohol dehydrogenase enzymes in my liver, which had gone dormant over too lengthy a period of abstinence.

My first experience of Cowart’s work was A Cloudless Sky, at the 1994 Fringe Festival, memorable for the imagery of a man and woman slowly falling to their deaths. Alone, directed by Sarah Rodgers at the Beaumont Theatre until May 6th, is a different exploration of space. In Alone, the vertiginous agoraphobic sensation of falling through a vast limitless sky is replaced by the claustrophobia of confinement in a small very limited area. And indeed at one particular time in the play, I felt a very real stab of panic.

Angela Ferreira plays Sam, a young brittle diabetic, who wakes up to find herself in a dark confined space… a coffin?...a trunk? Why is she there? Who is responsible? Why is she alone? And then to her horror, she finds she is not alone. Her “space” is in fact also occupied by a rather large and older man, Mic, played by Alex McMorran.

Mysterious things happen in this space. Sounds of people coming and going, numbers getting bigger and smaller, car doors slamming, cars being driven and loud music playing. Notes appear unexpectedly, candy is provided. Sam and Mic sort of bond, and then become antagonists, he tries to help her, and they try to hurt each other.

I would like to understand more about the intent of this work from a technical perspective. The playwright’s notes indicate that he was experimenting with filmic forms; so primacy of technique over narration. Yet in order to explore concepts of personal space, whether internal or external, he had to tell a story. But I found that there were so many unanswered questions that overall the story did not feel complete despite good performances by Ferreira and McMorran.

Cowart states that “this piece has answered a number of questions for [him].” I have to admit that it did not answer any questions for me but the fault may lie with my perception and understanding of his writing rather than the script itself. Perhaps a chat with the playwright, director or actors would educate me.

T.S. Eliot said "A play should give you something to think about. When I see a play and understand it the first time, then I know it can't be much good." I don't necessarily agree with him. The are many great plays that I "understood" the first time I saw or read them but as with anything, the more time you spend thinking about a text, the more nuances you will find.

I think that support of independent theatre is important and that small theatre companies contribute immeasurably to the arts and cultural life of our city. But as in art or literature, appreciating experimental work takes effort and a willingness to learn on the part of the consumer, in this case the “bum in the seat”. So in the spirit of personal enlightenment, I ask Cowart, Rodgers, Ferreira or McMorran if can I buy you coffee sometime soon? You can fill in the blanks for me and perhaps enhance my abilities to fulfill the role of “theatrical receptor”.