Left Turn Signals in BC and OC 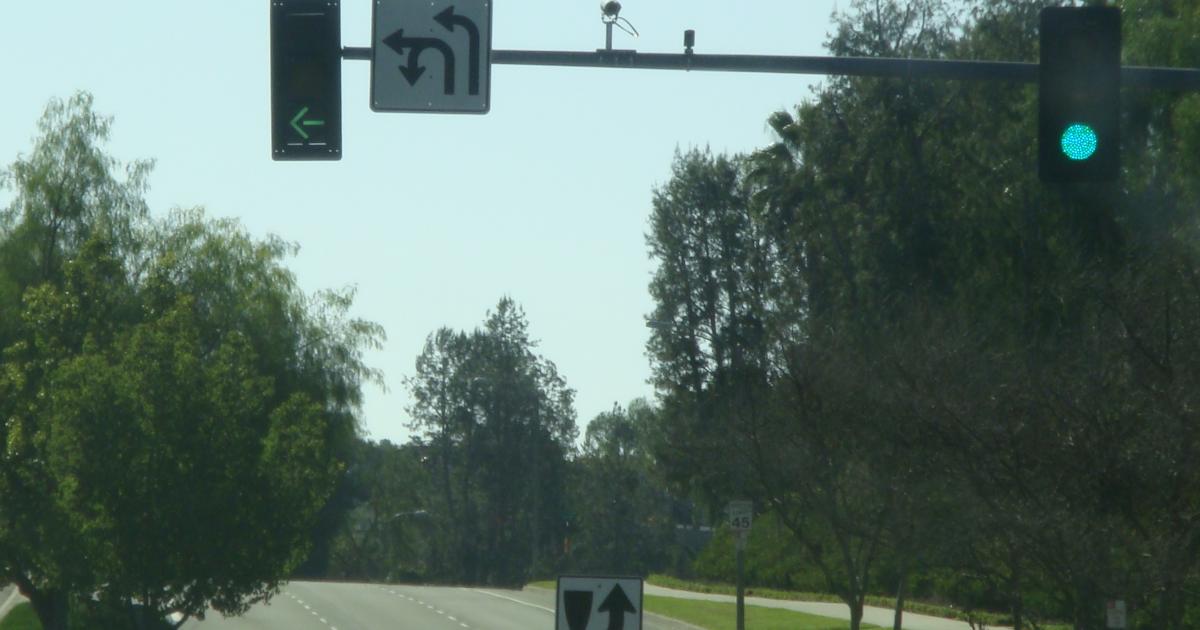 Left Turn Signals in BC and OC

Even for a directionally challenged individual like me, driving in South Orange County is a pleasure. Each time I come here I appreciate the ease with which one can get around - by car.   Streets are clearly identified, the traffic lanes are wide (and so generally are parking spaces and parking is usually free) - and best of all, almost all major intersections have left turn signals. Sure one waits a little longer at a light but the traffic flows smoothly and you don't have idiots shooting through on the yellow and red and potentially causing a lethal accident. Compared to the speeding, tailgating, lane swerving Vancouver drivers who drive faster the harder it rains, people seem to drive more calmly here.

It has been a source of wonder to me for a long time why some of the few left turn arrows that we have in Vancouver seem to be switched off during rush hour - the time when people are most impatient and likely to try and beat the lights. Two places where I encounter this are when travelling west on  W.16th and turning south onto Arbutus, and turning left onto Burrard from Pacific Boulevard. One of my rare encounters with bureaucracy was after I observed a near miss during  morning rush hour on Burrard that prompted me to actually call the traffic section at city hall to find out the explanation for the non-functioning left turn signal.  I was told that left turn signals hamper the traffic flow on Burrard and cause traffic to back up on the bridge so they turn them off when the traffic is heaviest. Make sense to you? Apparently it's the difference between theoretical operations research studies and actually being there!

I think it is a safety issue more than a traffic flow problem.  Just a month ago I was nearly crushed by two idiots racing to beat  a red light at Hastings and Nanaimo where I was waiting to turn left, and then honked at by a car for not turning in front of them. A left turn lane and signal would avert that sort of thing.

Burrard incidentally is the same bridge on which our new city council is again proposing to close two lanes to accommodate a few cyclists at the expense of the many more motorists that use the bridge daily. The obvious solution to the cyclist/pedestrian problem on Burrard, namely making one sidewalk pavement for pedestrians and the opposite one for cyclists is too practical , too simple and too inexpensive to be tried by the anti-car ideologues. It may work!   and then what excuse would you have to get everyone to give up their cars?

The downside of  great roadways and the distances here is that although there are bike lanes around this area of the OC, I rarely see cyclists using them and apart from the occasional jogger, there are not a lot of pedestrians around here.  Whereas the great aspect of urban living in downtown Vancouver is that a brisk 25 minute walk can get you between almost any two points in the downtown core.

So I guess it all gets down to lifestyles. At home I walk most places but risk my life when taking a left turn in my car. Here turning left while driving is a piece of cake but walking distances are prohibitively long. I bet that better roads with left turn lanes and functioning signals would go a long way to calming the crazy Vancouver drivers and save ICBC a lot of expense. But not much chance of that happening any time soon.

In the mean time here in the OC I plan to check out the great hiking trails 5 minutes from our house and keep walking for fun.