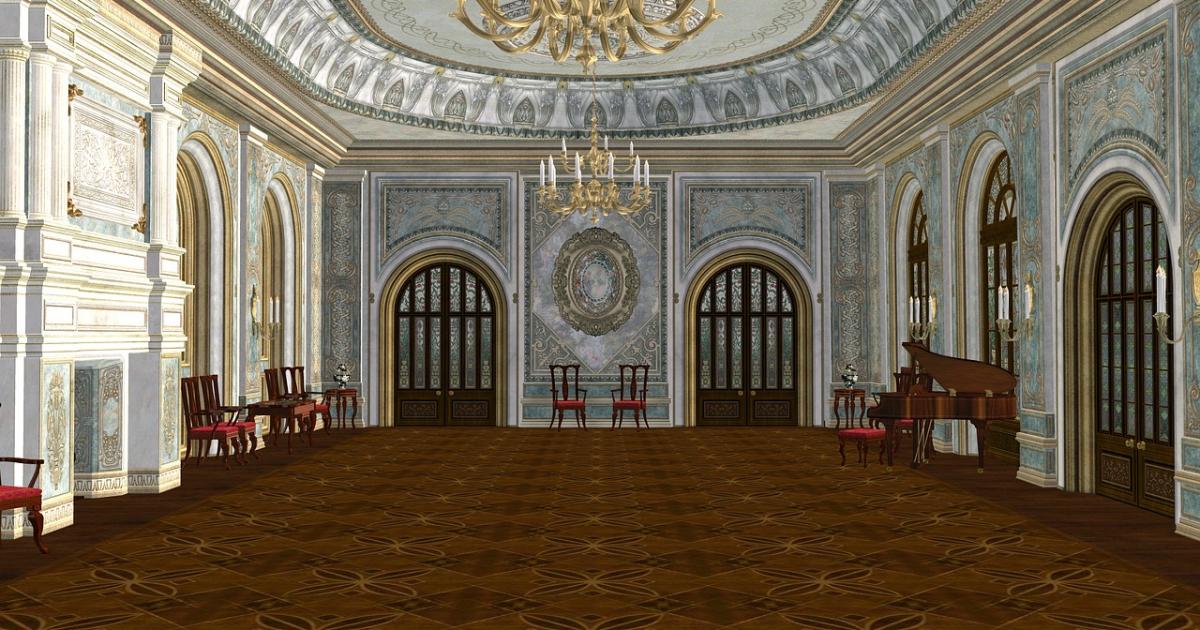 Being away for nearly a month, I was concerned about keeping up my level of fitness and not putting on weight – what with no gym, no dance classes, and having to try all the new and exciting restaurants in . I was also concerned about withdrawal symptoms from my growing dance addiction. So being a trained researcher and all that, I used the Internet back in , to find a dance instructor in who taught international dancing. I found someone that sounded promising and gave Brin his cell phone number. Brin had phoned him a couple of weeks ago to find out where he taught. Edwin had suggested that I call him once I reached – and that was the first thought on my mind when I woke up today to bright sunshine. I guess normal people would first think "beach" but not me.

Since 6 am was a mite early to be calling anyone, Barry and I went for a walk along the beach front before coming back to the flat (apartment in Canadaspeak) for breakfast. By just after 9 I reached Edwin by phone and we arranged that I would meet him at the Scout Hall in Orangezicht, one of the two locations where he teaches for an hour lesson at 1:30. Then we would see how it worked out and plan further lessons if it seemed right. The hall was located in an area of the city which held lots of personal interest for me. On the way to the hall Barry drove me around the steep narrow streets while I tried to retrieve long buried memories of time and place from the poorly annotated archives of my mind. Who knows while you live life that it would be useful 40 years later if you deliberately make mental index cards for your daily activities. More later, with pictures! So, to Edwin. Imagine intensely serious and bubbly personality all in one, he works with competitive dancers and only teaches private lessons – although he is building a studio where he will offer group classes, I guess. Anyway, we decided to go with the first lesson and then figure out a plan. I had brought the routines for the 8 dances I was working on for the bronze level tests (Waltz, quickstep, slow foxtrot, tango, rumba, cha-cha, samba and jive for the non-dancers among you). We decided to start with rumba. After a cursory glance to see what comprised the routine, he gave back the sheets and said we would be working on dancing, not “a dance”. I took that to mean technique – movement, posture, etc. Just what I wanted, actually. Within the first 5 minutes I knew that his teaching style was going to be great for me. He uses an interesting mix of metaphor and demonstration to access the mental dance component but is very hands on to access muscle memory. The hour sped by and I realized that he had almost effortlessly got me to move in the way I had been trying to achieve before by copying what I thought I was supposed to do. Yet whereas I had been trying so hard that the end result felt strained, now I simply stopped thinking and just let the music and the movement settle into my body . Bingo - the sense of unnaturalness disappeared. Good teacher, I thought. We set the time for the next class at Friday 10 am.

Carole and Adina (newly wed to Nathan, Carole and Barry’s oldest) fetched me and we headed off to do some shopping for baby stuff first at (an outlet shop centre) and then at Canal Walk. The latter place has a huge mall with shops ranging from the very elegant to the mundane.Back at the flat as the sun was getting lower, Brin, Sherida and I took off on a “power walk” along the beachfront. This involved brisk walking with stops for push-ups and stepping, in between. It was a beautiful walk but not as energetic as my usual early morning 40 minutes on the elliptical. Guess I am going to have to go the “control the intake” route – bummer!

Then Barry, Carole and I drove down to The Waterfront complex to have supper at the Ocean Basket. They served grilled fish in a pan. The fish here has so far been uniformly good, never overcooked. Darn it- I could not resist the chips. Oh well there is always tomorrow- and I have not stepped on a scale yet so why worry?
Tags
travel blogue
Vancouver
home
travel
London
united kingdom
South Africa
capetown
dance