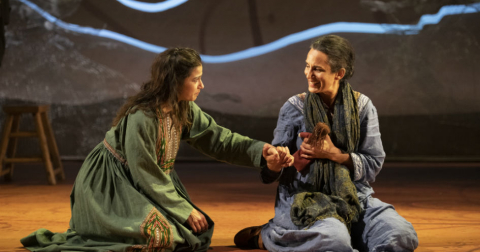 A Thousand Splendid Suns, By Ursula Rani Sarma, Based on the book by Khaled Housseini, Directed by Haysam Kadri

This is a tale of two women, a generation apart, whose lives collide in a country shattered by external forces of war, and ravaged internally by an oppressive ,misogynistic governing culture. Playwright Sarma had an immense task to distill Housseini's epic novel into a two hour drama. Though harrowing with frequent moments of ugly brutality, it was engaging and emotional throughout. 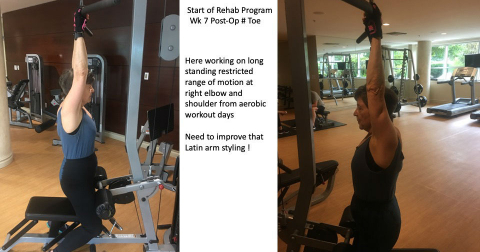 It's 8 weeks since I had the surgery to fix that fractured and wrongly-healed toe.  I dutifully spent much of the first two weeks lounging on my couch with my foot elevated.  The next few weeks were spent hobbling around in a Walker Boot.

I had been sternly warned that it would be more than 8 weeks before I should consider getting back to dance  but surprise surprise ! At the 6 week check up I had healed so well  I was given the all-clear to workout as tolerated. I credit my pain-free and rapid healing to the specialized bone formula and the epigenetic supplement that is part of my daily nutritional program.