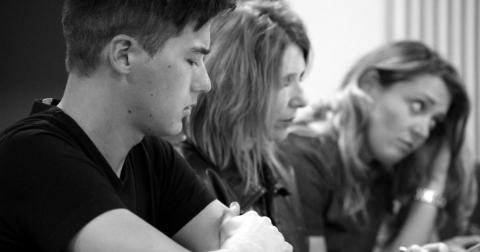 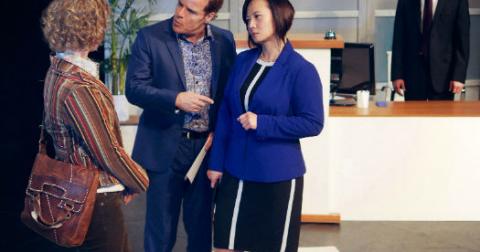 Vancouver, BC: "Does the end justify the means" is a question that has been debated in many different situations but when the context is the crazy Vancouver condominium market it gives this question an intriguing twist.