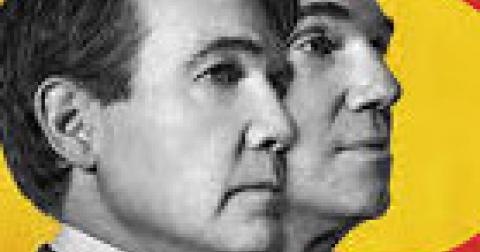 New York, NY. My dilemma: a one day stopover in  New York en route to a dance cruise; only one time slot open to see theatre, and the usual cornucopia of tempting on-stage offerings. But when I saw that Manhattan Theatre Club was staging a version of Henrik Ibsen’s “An Enemy of The People”, this play became the instant pick for my one theatre spot.  Some years ago I had the privilege of studying Ibsen’s 12 realist prose play cycle with an Ibsen scholar. My favorite  was not any of his rather depressing  plays, where the protagonists shoot themselves or fall off a bridge or a tower (can you name the plays?) or even the ambiguously optimistic  "A Dolls House"  but it was in fact "An Enemy of The People." The thematic thread of holding steadfast to scientific fact and principle despite massive pressure to sugar-coat the truth appealed to me.